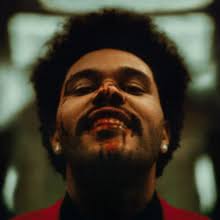 After Hours is the fourth studio album by Canadian singer the Weeknd, released on March 20, 2020, by XO and Republic Records. It was produced primarily by the Weeknd, along with a variety of producers such as DaHeala, Illangelo, Max Martin, Metro Boomin, and OPN, most of whom the Weeknd had worked with previously.