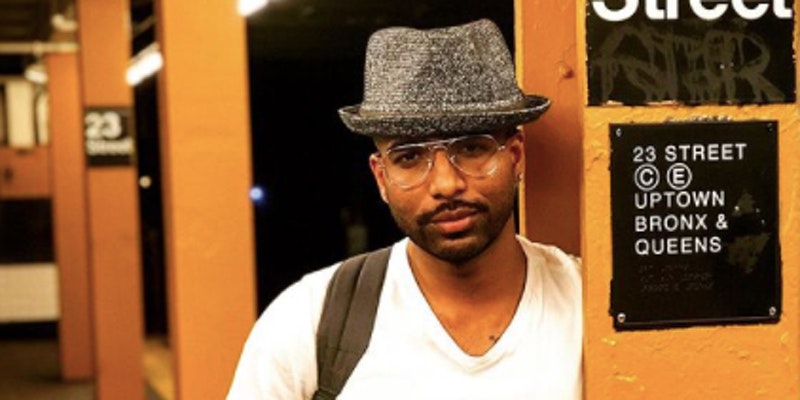 Ashton touches the hearts of listeners with his soothing and caressing voice. He is a World Artist whose repertoire encompasses varied genres – Bhajans, Bollywood, R&B, Hindustani Classical music, Jazz, Top 40’s, and more. Ashton was born into a family of musicians. He started his musical journey by singing Bhajans (Hindu religious songs) and Taan Singing (Indian Folk Songs) in temples around New York and New Jersey.. Ashton holds a Degree in Music Business and Vocal Performance from New Jersey City University. During his collegiate experience, he studied with Vocal Instructor, Dr. William Riley – who has coached artists such as Stevie Wonder, Usher, and Celine Dion. Today Ashton spreads love through music around the world. He believes that his art should always come from a place of authenticity; engrossing his mind, his heart, and his soul into his music.

For Anil Sukul music has always been more to him than a hobby and a passion- it is a way of life- it is the medium he uses to communicate with God, but more importantly with God’s children. He has blessed many stages worldwide with his melodious voice and unique style. He has professionally recorded several records with various west indian superstars as well as launched 2 bhajan albums in the last two years (Isht Devta and Deva Devi) He has founded and lead the mission of Duniya Movementz- a mission to touch the hearts of the world through the medium of music… and has helped, saved and brought solace, joy, laughter and love to thousands since. He graces us to touch our hearts as well with his own unique style. Ladies and gentlemen make some noise and put your hands together for Anil Mr Duniya!!