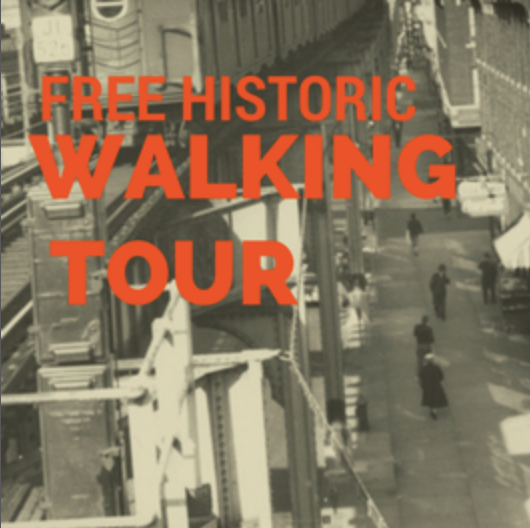 Take a walking tour of historic Jamaica with the inimitable Roy Fox, caretaker of King Manor. Highlights of the tour will include King Manor itself, the home of Founding Father and early opponent of slavery Rufus King, as well as the 19th century churchyard of Grace Episcopal Church where King was laid to rest.