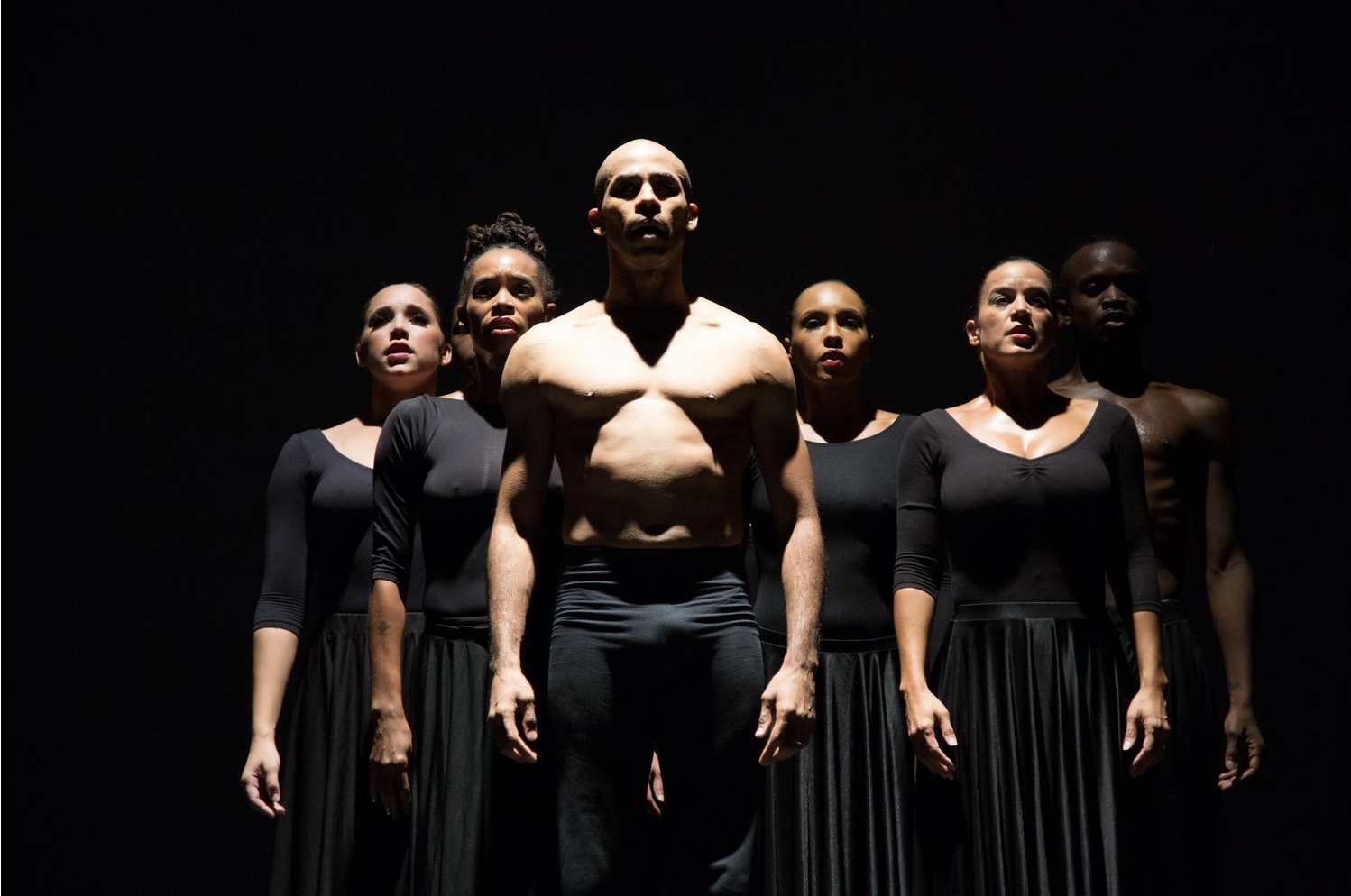 The legacy of dance in Jamaica, Queens is rich but only somewhat storied. The Jamaica Dance Festival celebrates Jamaica’s rich dance legacy — and its dynamic future — and does so in grand fashion! Founded in 1997 by Jamaican dancer/choreographer Courtney Ffrench, the Vissi Dance Theater is comprised of dancers from around the world who bring with them their cultural diversity and unique perspectives on movement and the performing arts. Vissi combines drama and dance in scintillating ways, while exploring social issues. The dance company’s style has been described as urban contemporary. The company has performed across the United States, Italy and Japan over the last decade. In September of 2017, the company performed in his home town of Kingston Jamaica.