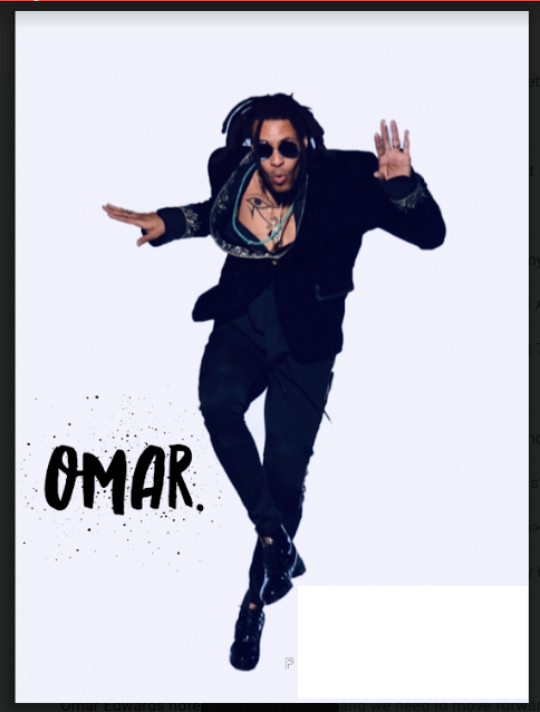 The legendary tap dancer Omar Edwards will be offering a free tap class on Saturday as part of JCAL’s School of the Arts programs. Omar Edwards and the K 360 Club Band will be appearing in JCAL’s Headliner Series on April 12, 2019 on the main stage at JPAC.
Omar Edwards is a gifted dancer, entertainer, and musician who has been in love with Tap since he was 12 years old. Born in Brooklyn, New York, Omar draws his dancing from 23 years of experiences and formal training; including collaborations with masters like Henry Letang, Jimmy Slyde, and Marie Brooks.

In 1994, he earned national acclaim when he and then Tap partner Daniel B. Wooten Jr. won 13 times including the grand prize on the famed T.V. show Star Search. From that time on, he has embarked on a Tap Dance career that spans the world of music, dance, television, theater, and film.