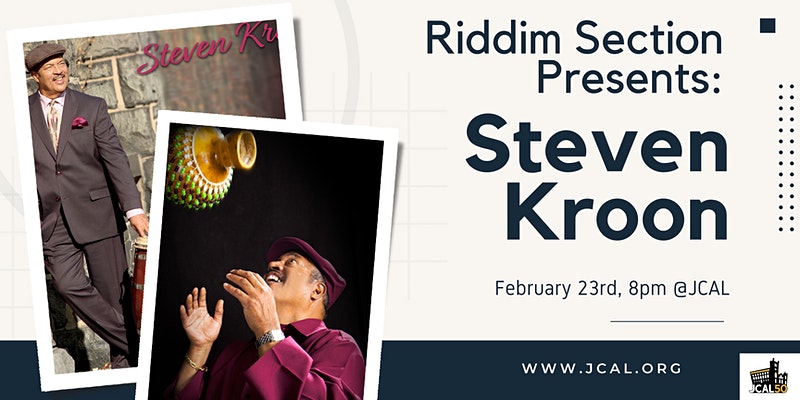 Steven Kroon has worked with such notables as Luther Van Dross, Ron Carter , Aretha Franklin, Lady Gaga and much more. He’s played on an array of television shows from the Tonight Show to David Letterman, Jay Leno, as well as the Grammy’s. His band is a high-energy electrifying Latin Jazz Sextet. Their musicality consists of Jazz with the blend of Afro Cuban and Brazilian music.