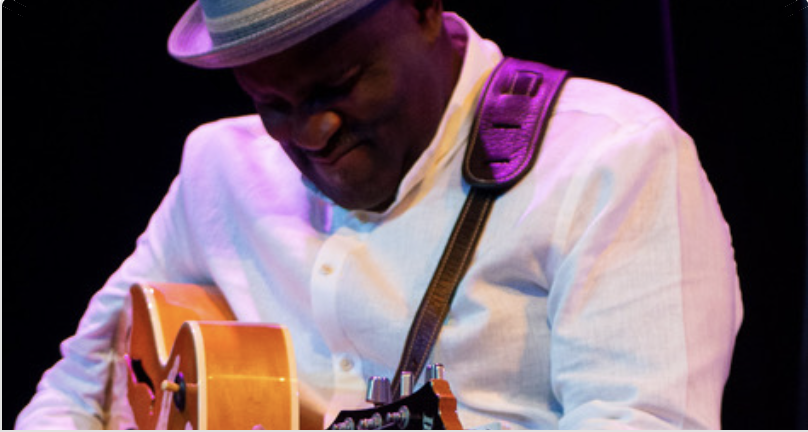 Keith Jordan was born in Brooklyn and raised in Jamaica, Queens. He earned his BA in Music Education from Queens College, where he studied with Bobby Broom, Rodney Jones and Ron Jackson. While at the College College, he learned jazz by hanging out at “The Village Door,” where he was fortunate to hear some of the great musicians of Jamaica, Queens that included, Bernard Wright, Omar Hakim, and Don Blackmon, to name a few. After graduating, Keith continued to play music in the tri-state area and started writing and producing music. He has produced music, including the playful 3/4 feel of “I Do” for Il Collettivo, an irresistible swing “Monk and Dem,” for JCK, and he is currently working with the group “Yadig!” Jordan is currently working on his solo project to be released later this year.