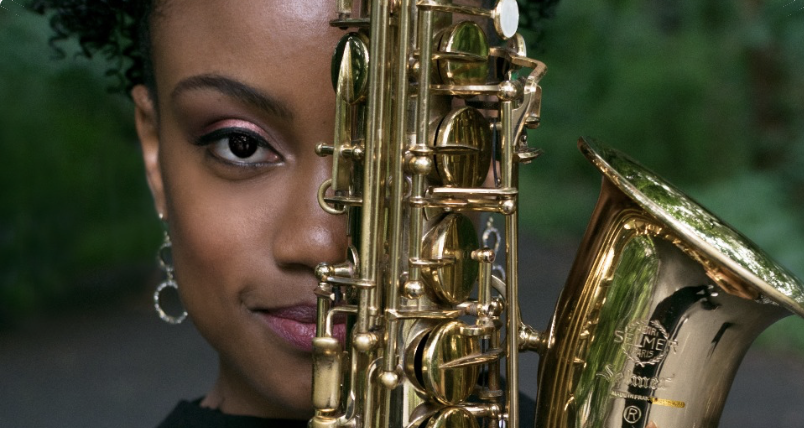 A performer, educator, advocator, entrepreneur, and founder and president of Keiko Studios, Ashley Keiko is an up-and-coming multi-talent who has studied classical piano for fifteen years and the alto saxophone for twelve years. Ashley received her BA in Jazz Performance from The New School for Jazz and Contemporary Music, and her Master’s in Music and Music Education from The Teachers College, Columbia University. While at Columbia University, she studied abroad at the Arts College at Xiamen University, Fujian Province, China, which provided an opportunity to reflect on the ways in which culture, language, and the arts intersect in a trans-cultural world. A frequent performer, Ashley has performed at the Apollo Theater, at Wollongong University in Australia, and for Steve Harvey on the Family Feud. She has also participated as a member of the York College Blue Notes, playing as the lead saxophonist for venues such as Minton’s Playhouse in Harlem and Live at the Gantries.