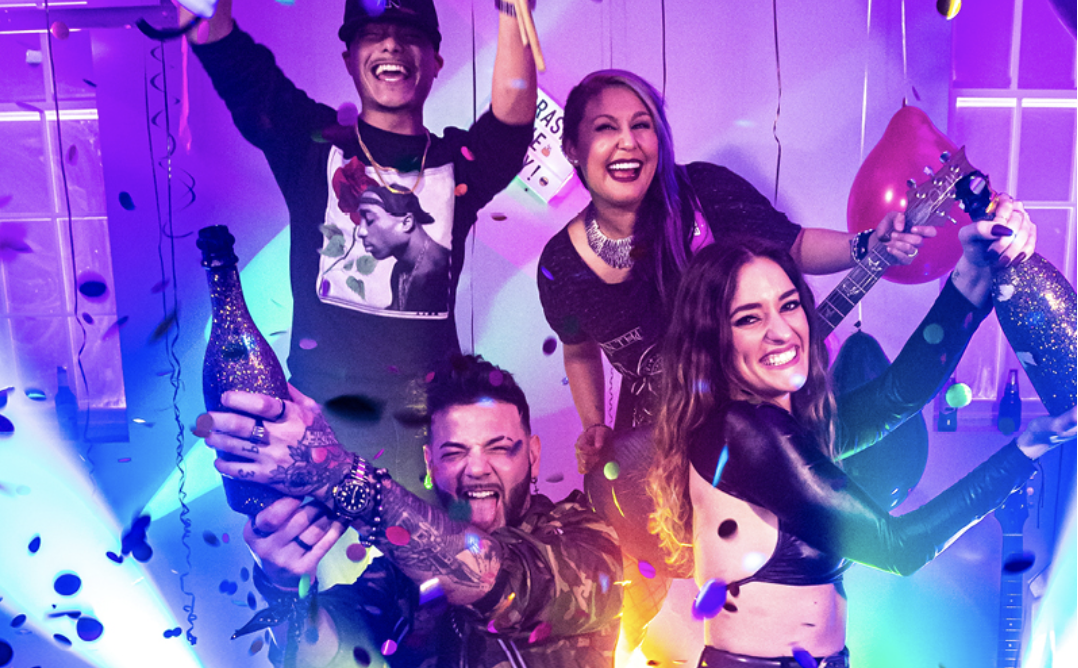 In early 2018, Carlos Gabriel (Lead Singer) approached 107 Productions, asking what needed to be done to put together the next “big band”. and their reply was simple; Assemble a band of young, energetic, talented, and reliable musicians. Design a production show that is unique to your band. Put a lot of thought into song choices and mashups, giving patrons an evening of music they can’t hear any place else.

After months of finding the right players and putting together the perfect show, Crash The Party launched in the spring of 2019 and hit the ground running. In a matter of weeks, we secured rotation in some of the country’s finest venues, resulting in a nearly sold-out summer calendar in hot properties such as: Ballys, Billy Joe’s Ribworks, Empire City, Hard Rock, Jenkinsons, King Neptunes, Oceans, Paradise Grill, Resorts World, Rivers Casino, Seacrets, The Borgata, The Marlin, The Nutty Irishman and Xfinity Live.