Archtober: Behind the Scenes Tour 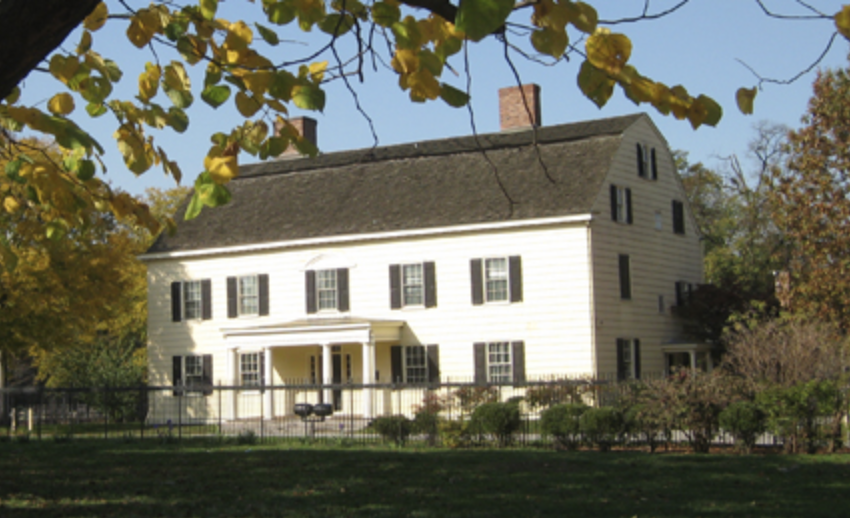 Take a “Behind the Scenes” tour of King Manor’s twenty-plus rooms and explore parts of this early 19th century home not usually open to the public. Built in three additions, the gradual completion of King Manor makes for an odd maze of a layout and a fascinating architectural example.