Archtober 2018: Behind the Scenes Tour at King Manor Museum 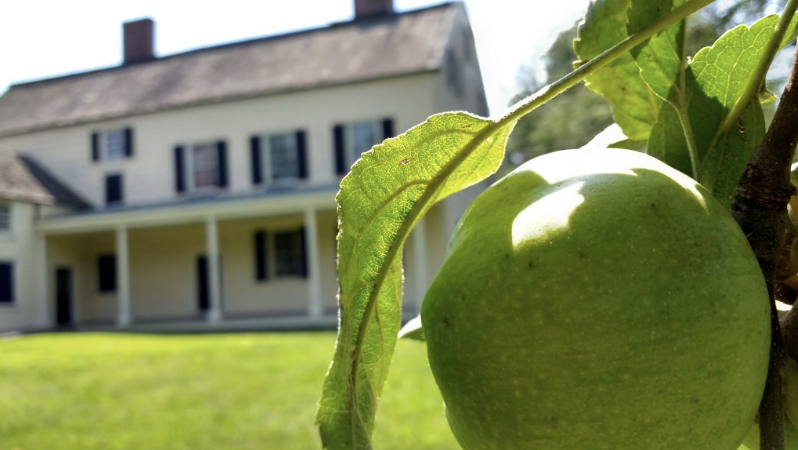 Join us for a tour of the home of Rufus King, signer of the United States Constitution and early voice in the anti-slavery movement. Originally constructed in the 1750s, King lived here from 1805 until his death in 1827. Executive Director of the King Manor Museum Nadezhda Allen will lead a behind-the-scenes tour, which will encompass the entire house from the basement to the attic and from the servants’ quarters to the King family’s parlor. Explore how the house, a designated New York City Individual and Interior Landmark, tells its history of three major phases of construction (c1750, c1790 and 1810) and still holds a few mysteries.