ABJ’s Family Movies in the Park – “The Lion King” (PG) 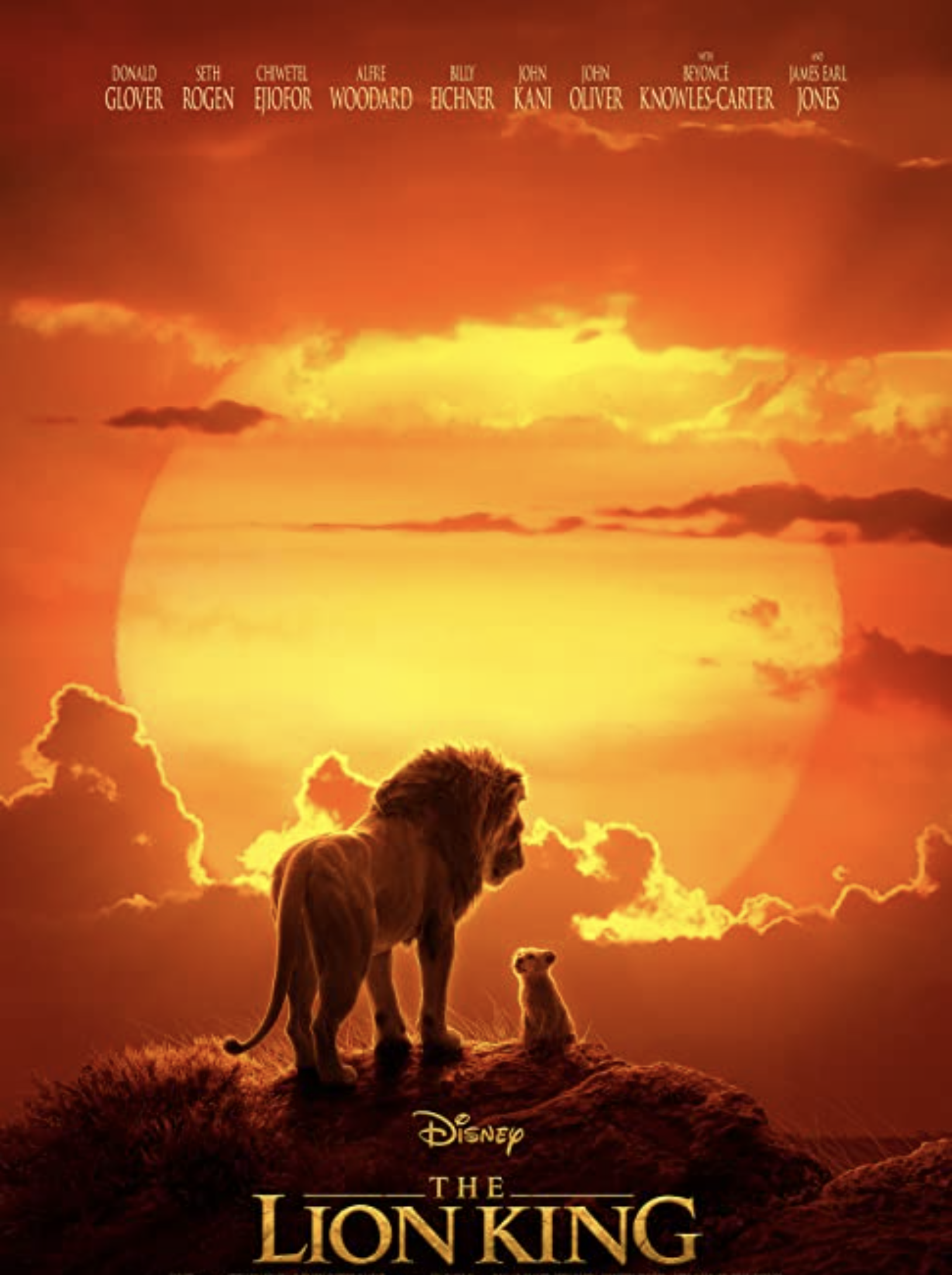