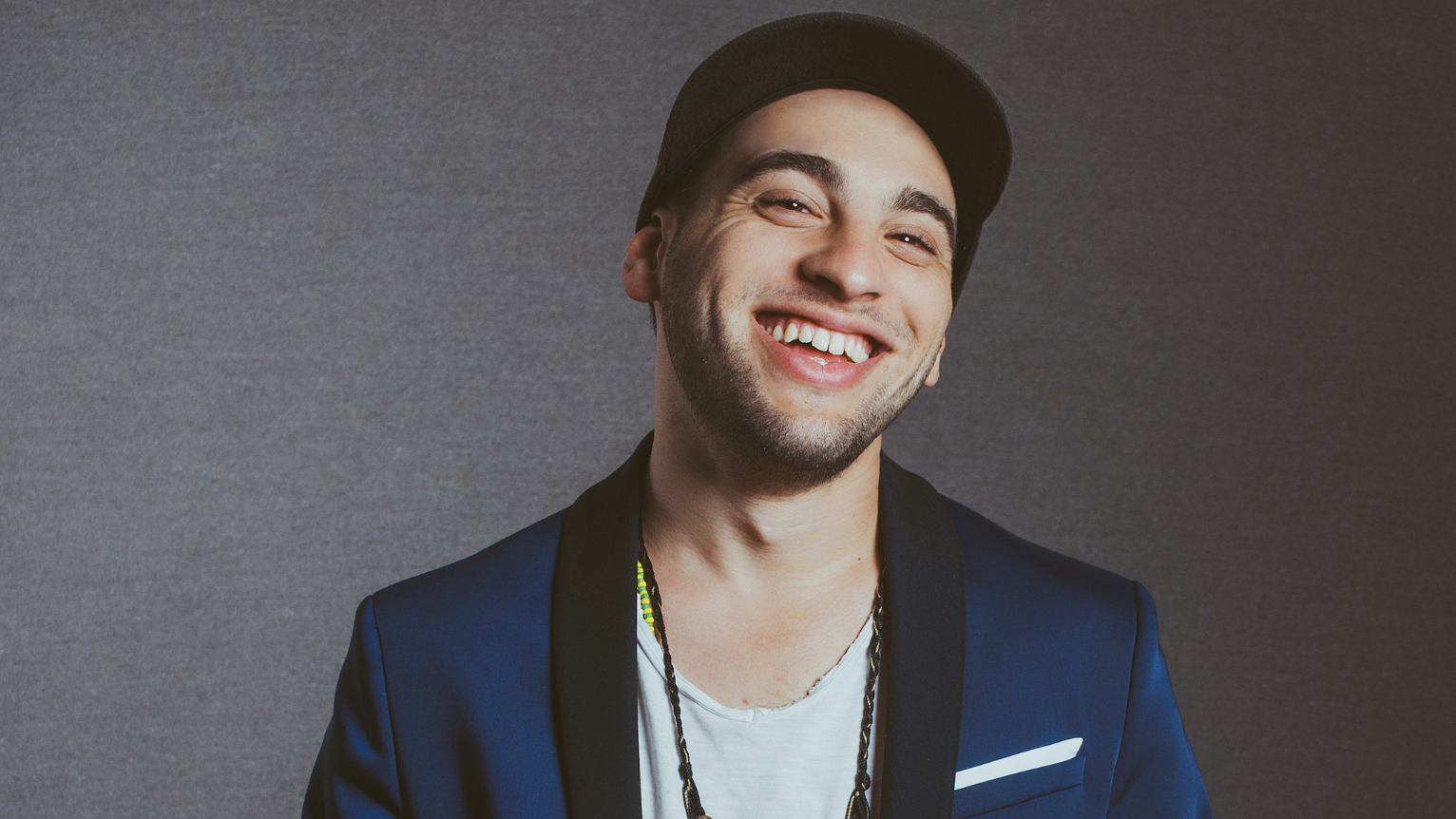 Samora was born a mixed-race kid in the Bay Area, a hotbed of revolutionary organizing and incredible music and art that immediately seeped into his soul. He started playing music at 2 yrs old; His father played him The Delfonics, Tupac, and Bob Marley, while his mother introduced him to Nina Simone, Fela Kuti, and Pete Seeger.

He became serious about making music his life after living in Cuba studying spiritual musical traditions. He moved to NYC to study at Juilliard under master teachers Kenny Barron and Kendall Briggs; It was during this time that he also met his artistic mentor, MacArthur-winning playwright Anna Deavere Smith. This started him down the path of writing lyrics and combining film/theatre with his music in radical new ways.