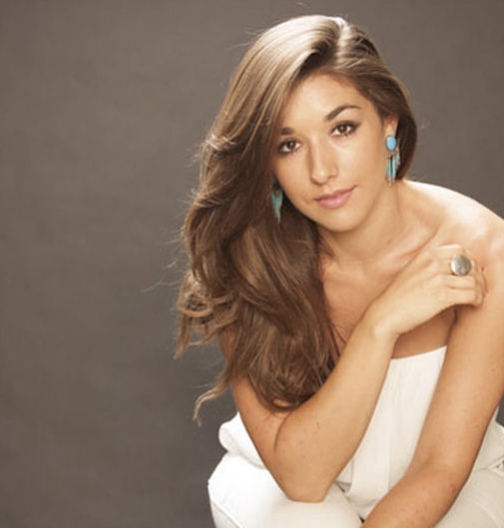 Alexa is the 2016 and 2017 Downbeat Critic’s Poll Rising Female Vocalist, runner up in the 2014 Made in NY Jazz Competition, winner of the 2011 Jazzon Alpe-Adria International Competition and nominee in the category of Best Jazz Composition for the 2011 PORIN Awards – the Croatian Music Academy’s honor equivalent to the Grammy Awards in America.

Thana is a graduate of the New School University where she earned a Bachelor of Fine Arts in Jazz and Contemporary Music and a Bachelor of Arts in Psychology. Although born in New York City, Thana grew up in Croatia – her family’s country of origin – where she was mentored for many years by vibraphonist and club owner, Bosko Petrovic.