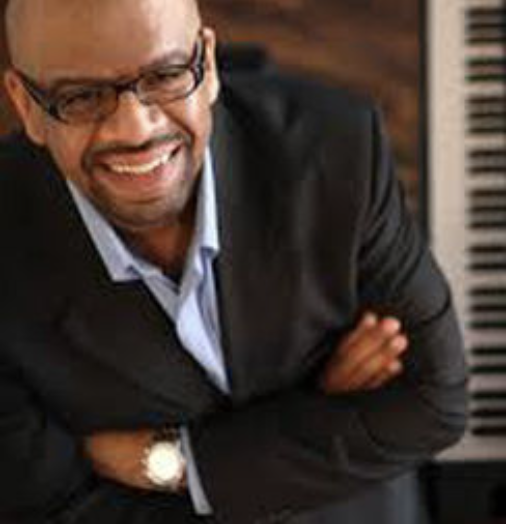 Ever since Luis Perdomo came to New York in 1993 from Venezuela, Perdomo has emerged as one of the most in-demand sidemen, appeared in more than 200 records – from Ravi Coltrane to Ray Barretto, and by his six critically- acclaimed recordings as a leader. The release of his magnificent new, Hot Tone label debut CD, 22, features bassist Mimi Jones’ supple, deep basslines and drummer Rudy Royston’s quicksilver rhythms, in a trio he christened The Controlling Ear Unit. Born in 1971 in Caracas, Perdomo, from the age of 12, was playing on Venezuelan TV and radio stations, he eventually relocated to New York in 1993 and enrolled with a full scholarship to the Manhattan School of Music, where he studied with Harold Danko and classical pianist Martha Pestalozzi, and earned his earned his BA Degree in 1997. Perdomo later studied with pianist extraordinaire, Sir Roland Hanna at Queens College, and received his Masters Degree in 2000. He was a member of Ravi Coltrane’s Quartet for ten years, and is a founding member of the Miguel Zenon Quartet. Perdomo recorded on three Grammy-nominated CD’s: Coltrane’s Influx, and Zenon Esta Plena, and Alma Adentro: The Puerto Rican Songbook.