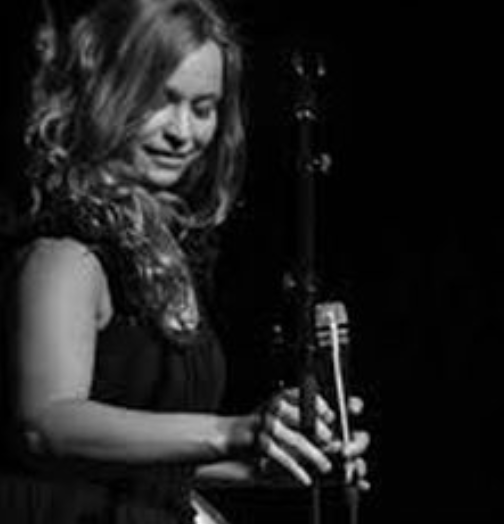 New York City based Latvian singer, composer and arranger Arta Jēkabsone is recognized by her velvety tone. Arta engages listeners with emotional and honest, adventurous and joyful expression of music. Recently Arta was awarded with the First Prize at Montreux Shure Jazz Voice Competition in Switzerland (2016) and the Second Prize at Mid- Atlantic Jazz Voice competition (2017). At the end of the year 2017 Jēkabsone released her debut album ”Light”. Recently her album with Erik Leuthäuser “Yesterday Still Lies Between the Floorboards” came out with a support from the record label Unit Records.